I spent all of last week at the Mannheim-Heidelberg Film Festival, where Folie had been invited to participate in the Co-Production Meetings. They generally invite projects that are still at script stage, so we were quite lucky to get in. Only one other film, an Italian film called Nemesis, had already been shot. I also spent most of my time there suffering from some sort of flu-like virus, which knocked me out completely for a day.

When not in meetings, I visited Heidelberg and also managed to catch a couple of films: a Turkish film called Times and Winds that used a lot of Arvo Pärt's music, a Swiss film called Stealth, a very low budget Polish film called This is Me Now and a couple of Kieslowski films that I'd never seen before, Short Working Day and The Calm.

Now that I'm back in front of my desk, I'm realising that I still need another few days to recover. Still, we have a lot of interest in the film. Fingers remain devoutly crossed.
Posted by Seán Martin at 10:42 No comments:

Editing begins this week. Last week was spent getting all the material digitised at Doghouse in Bristol, which was then Fed Exed to our editor Wendy in LA. I'm hoping she can cut a scene by next week in order to have something to show in Mannheim, but I'm not sure whether she'll have enough time to actually finish something by then. We're aiming to get the fine cut done by the end of January, and spend Febuary doing the sound and grading. Our first market screening will probably still be Cannes, where we hope to get a few festival scouts along to watch it...
Posted by Seán Martin at 13:04 No comments: 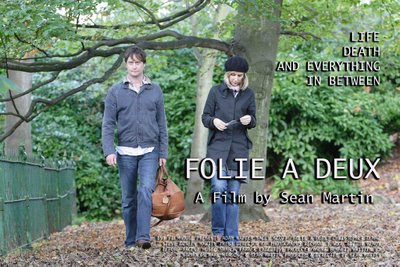 The poster. At least for now. Photo by David Hamnett.
Posted by Seán Martin at 21:38 2 comments: 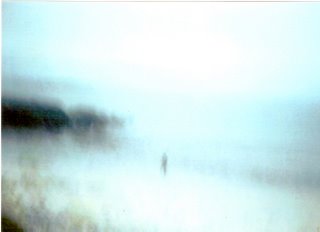 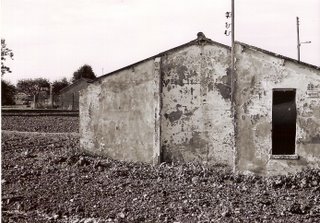 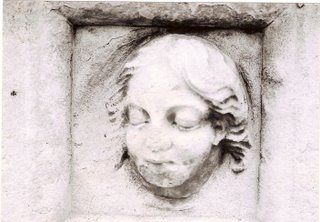 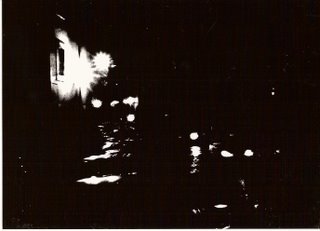 Lucas, the character played in the film by Adam Napier, is a photographer. These are some of his pictures, as seen in the film. Photos by and (c) Louise Milne.
Posted by Seán Martin at 14:58 No comments:

William Styron, who wrote Sophie's Choice and Darkness Visible, the billiant memoir of depression that we've relied on a lot for Folie, has died. Obit here:

Thank you, William. Sleep well. We'll raise a glass of whisky in your direction.
Posted by Seán Martin at 00:39 No comments:

But for now, a huge thank you to everyone who worked on the film. As Ray so memorably got his lines wrong: 'Cry God for Larry, England and St George!'
Posted by Seán Martin at 13:53 No comments: